In 2017 I returned to Paris after 20 whole years. The Eiffel Tower was making a return in my life. Maybe it was the people gathered at the balcony behind the Champ de Mars station and right across the tower, maybe it was the full moon, maybe it was the lights on the tower and around it, the view was mesmerizing.

Paris
One of the first big stops was Centre Pompidou which is now one of my favourite museums. It was named after George Pompidou, the Prime Minister of France from 1959 until 1962 and president from 1969 until 1974. There was a David Hockney exhibition at the time so our visit was even more special At its balcony, I had the chance to see the sunset; on the one side was the Eiffel Tower and on the other was Montmartre, with a street musician playing Spanish music at the museum's front yard.

The next day...well the next night we thought of visiting the Nuit Blanche, the annual art festival where various installments are, well, installed around Paris. We were given maps et al and the whole experience was incredible, although a bit exhausting. Light shows were taking place in a church, ice skating took place in Forum des Halles, street dancing happened outside Forum des Halles, many art installations were positioned around the city, video projections took place, about a gazillion people showed up.

By the way, I was lucky enough to visit Colette, a month before it permanently closed (December 2017). That store was heaven. You don't even need to ask how many things I bought there and, still, I was holding back.

Moving on, next day we finally visited Musée d'Orsay which is a fantastic museum for everyone. Statues at the ground floor, and a gallery with the work of impressionists at the first floor. Once you got to the first floor you faced the extraordinarily gorgeous big clock that oversees the city (the photo on the header of the page). I was waiting in line then when my moment came to pose, naturally I took my time. Frenchie was taking pictures of me for a few minutes and when I finally looked his way, I had a crowd of about ten Asians taking pictures of me. That's all.

On one of the best nights, we spent our time drinking in a bar, on a wooden boat. Rosa Bonheur, floating at a small port of the Seine was our spot for the night. Neon lights, flamingos, '80s music and tequila shots, what else could we possibly ask? Even the toilets had a great sign.

Montmartre
​In reality, don't fully grasp the beauty of Paris until you see it from above. There's no place more beautiful than Montmartre. You first walk through a bunch of souvenir shops (you know I stopped a few times) then you're lifted up from the elevator.

You stand on the balcony and see the whole city from above and suddenly you feel better about everything. Every single thought leaves your head and you're now filled with tranquility and peace. The whole city in front of you, a cool soft wind and a street musician playing the harp. Dreamy.

There's always the Wall of Love in the Jehan Rictus park, with the word ''love'' written in every language of the world. (It's written 311 times in 250 different languages).

After all these, yes, you can leave me in Montmartre. 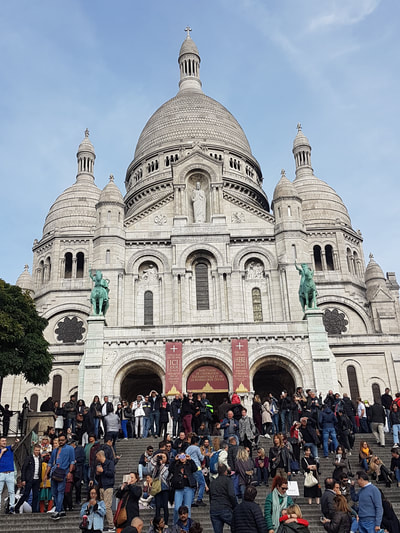 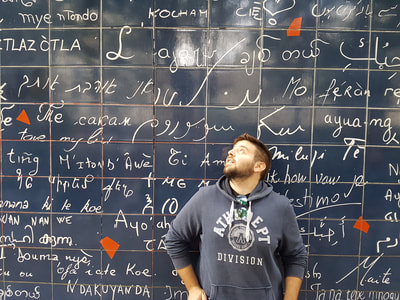 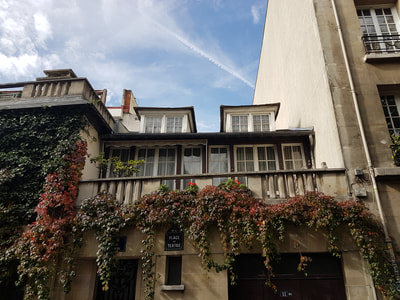 Disneyland
We booked our tickets online in advance and it was the best decision ever (€90 for both parks). Of course we couldn't visit everything but it's fun. I got on rollercoasters for the first time in my life so that's a plus. Be alert for various characters showing up at certain locations for a limited time and for a limited number of people. ​We didn't stay in Disneyland but took a train from central Paris which was around 40 minutes.

By all means stay for the show at the end of the day. Wonderful experience, especially if you love Disney. You don't have to travel with kids or anything like that, we were two solo adults and we had so much fun. 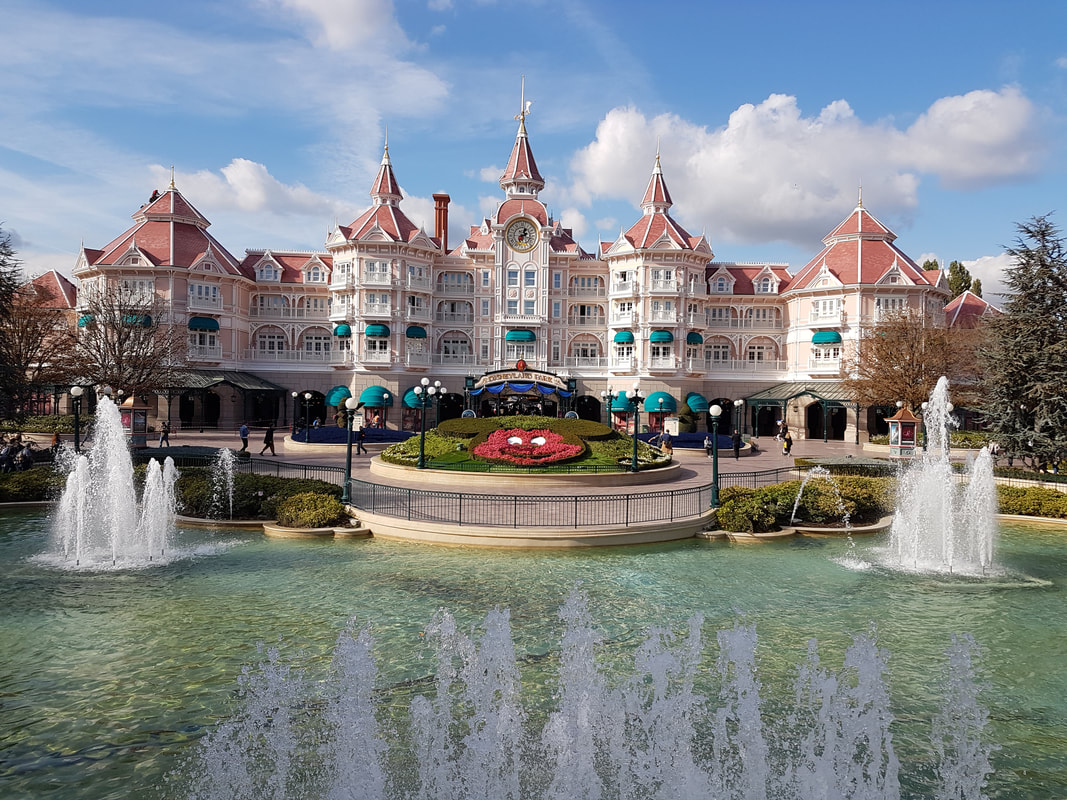 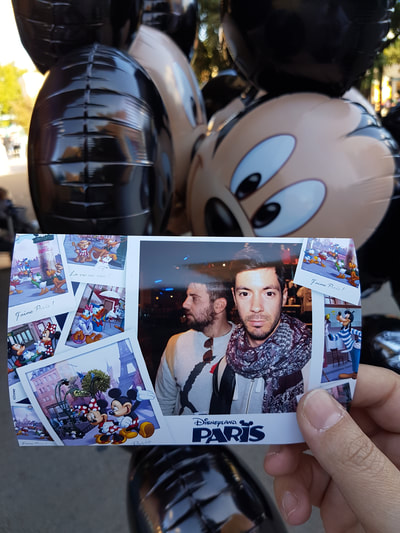 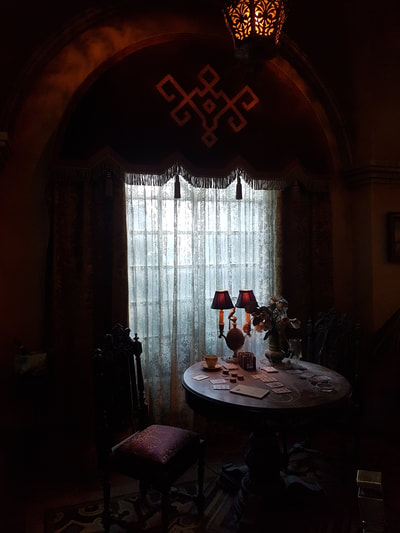 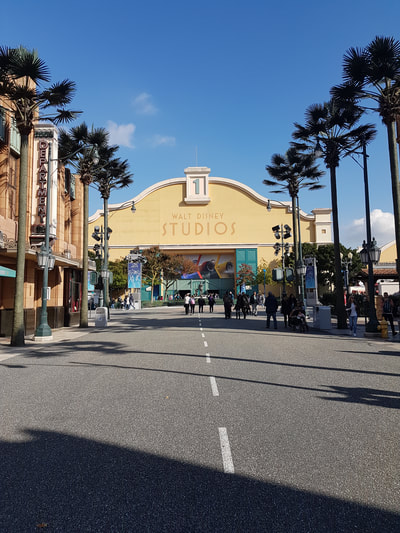 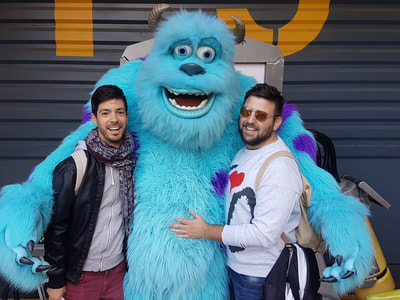 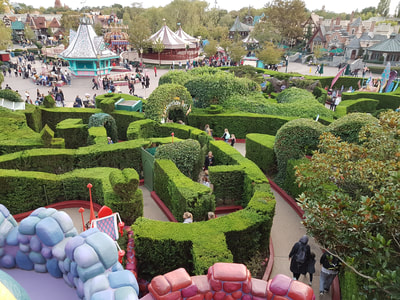 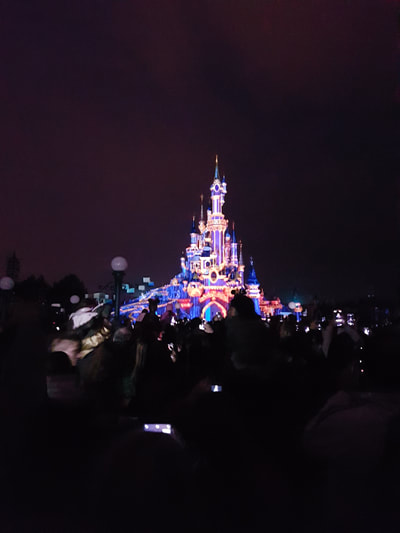 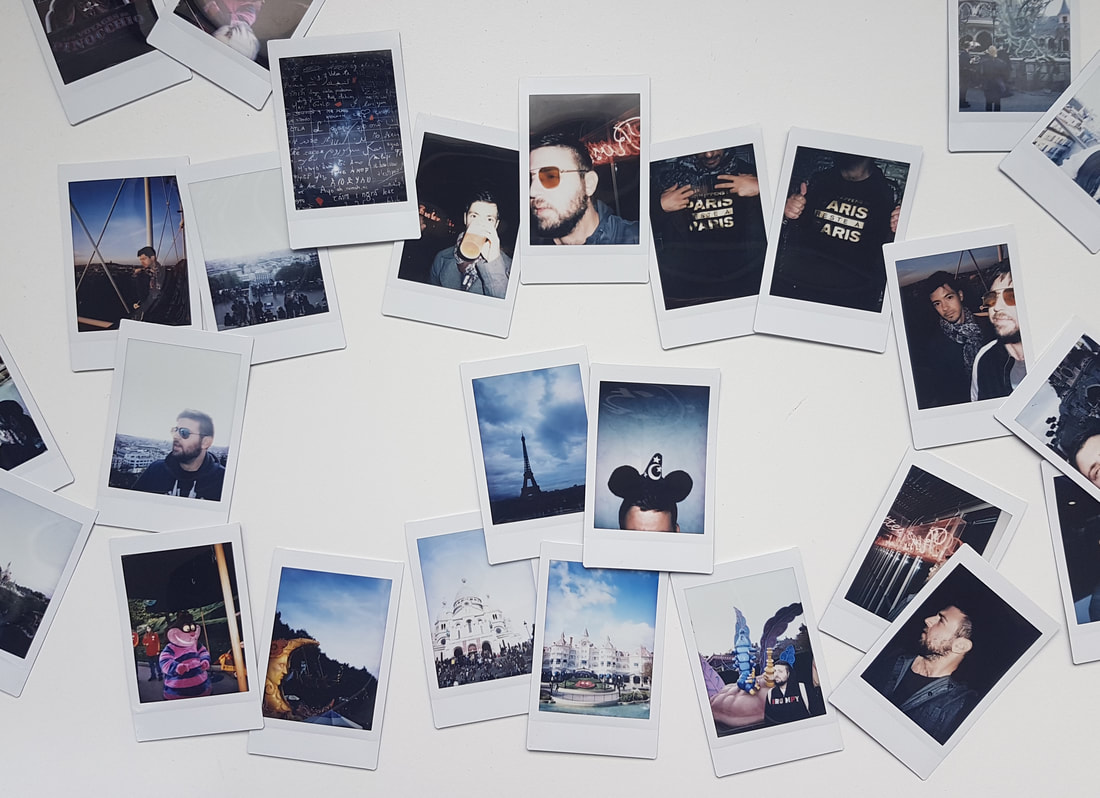