Cluj-Napoca is the second most populous city in Romania (after Bucharest, of course) and from 1790 to 1848 and from 1861 to 1867 it was the official capital of the Grand Principality of Transylvania. I took interest in Cluj when I was working for a travel magazine as soon as I found cheap tickets I couldn't not jump on the opportunity.

So once I booked the tickets, there was only one question in my mind: What one does in Cluj Napoca? If you get the chance, I suggest you visit during the Christmas period because then you will encounter a very, very Christmassy city centre and it's just a joy.

1. Go back in time. At the Ethnographic Park "Romulus Vuia" you will have the chance to walk between traditional buildings (houses, workshops, stables, churches etc), the oldest one dating back to 1678. You can't enter any of it, sadly, but it's a true experience that will make you feel like you travelled back in time just because there's nothing really modern in the park (besides the explanatory signs). Tickets are €1.20

2. See the Mirror Street. Ok here's my story with this: I've been hearing about a street in Cluj that looks like a mirror because the buildings on the left and right are exactly the same. I've been to that road and I didn't realize until later, mainly because the beginning of the street was covered up for construction work (bummer). However, you can take your chance, it's the Iuliu Maniu street. It ends at the Avram Iancu square where you can bask at the beautiful monument "Glorie Ostasului Roman" dedicated to the soldiers who died defending their country.

​3. Feed the animals. At Moara de Vânt you get the chance to be around farm animals (and more), feed them and even have some activities with them. I fed a llama, some sheep and a very rude pony that ended up taking the bucket from my hands and eating all the food. All in all, it’s a cute experience especially if you’re traveling with children. Adult tickets are €4. 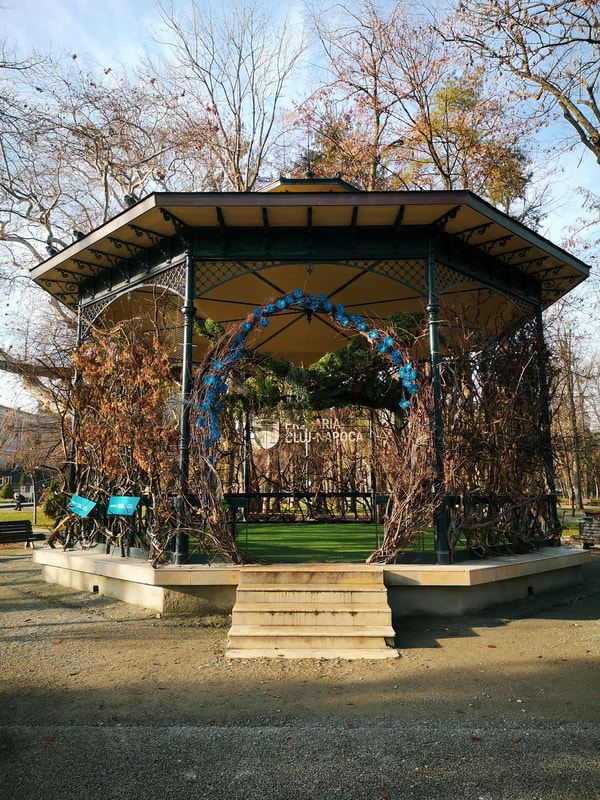 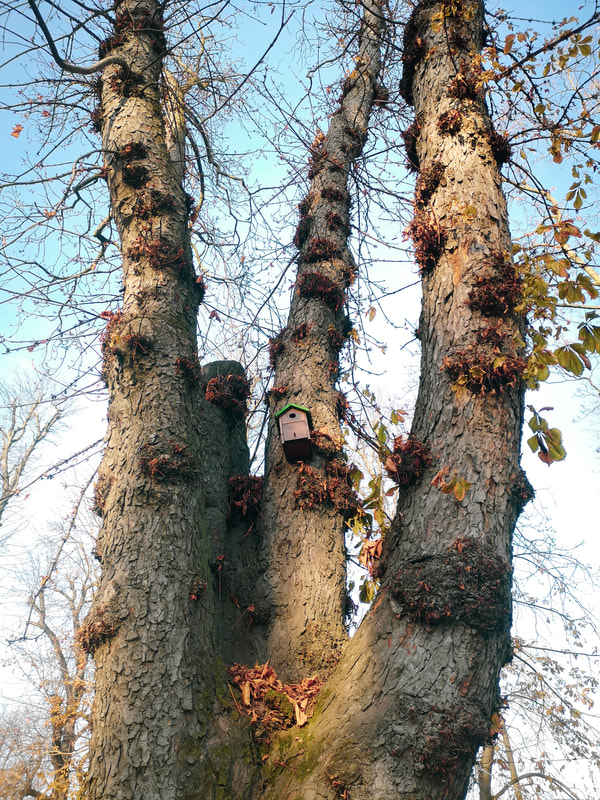 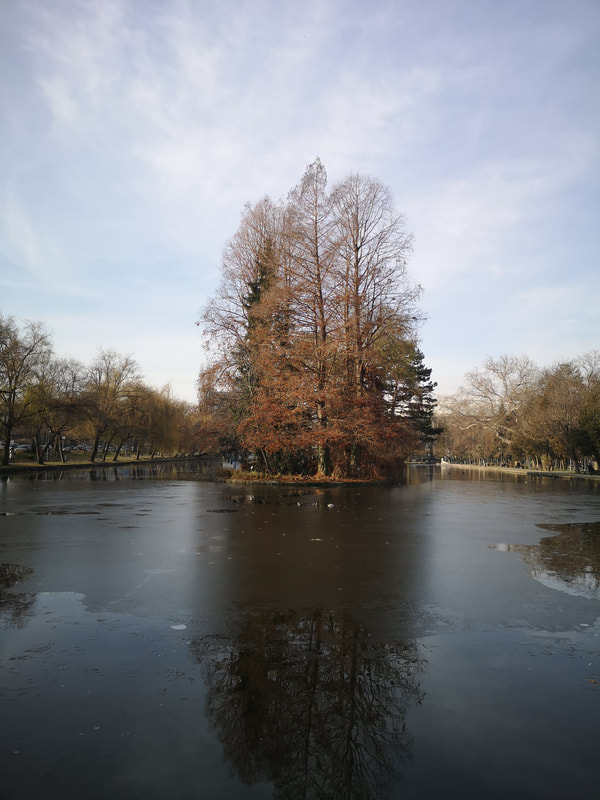 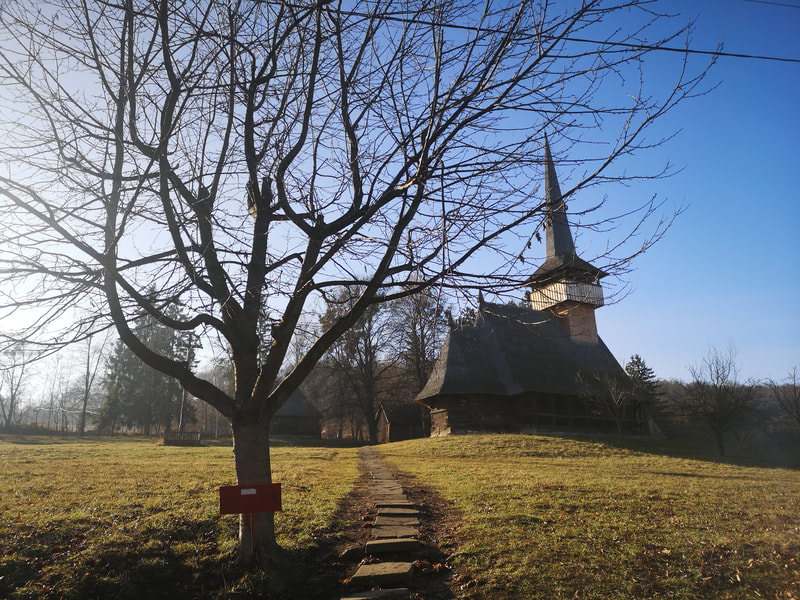 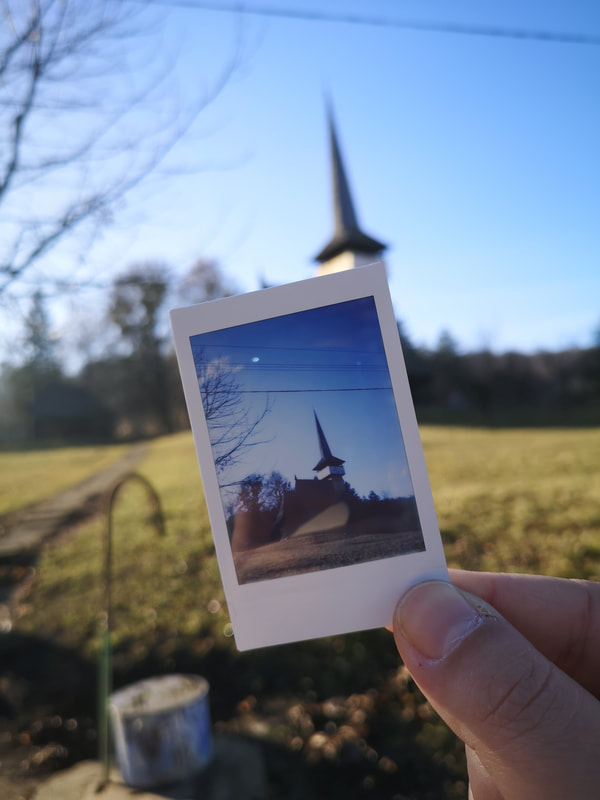 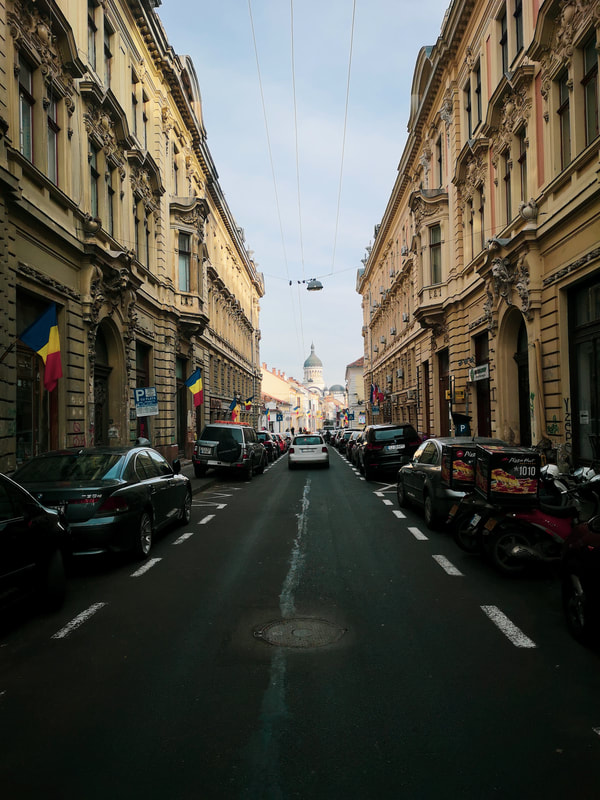 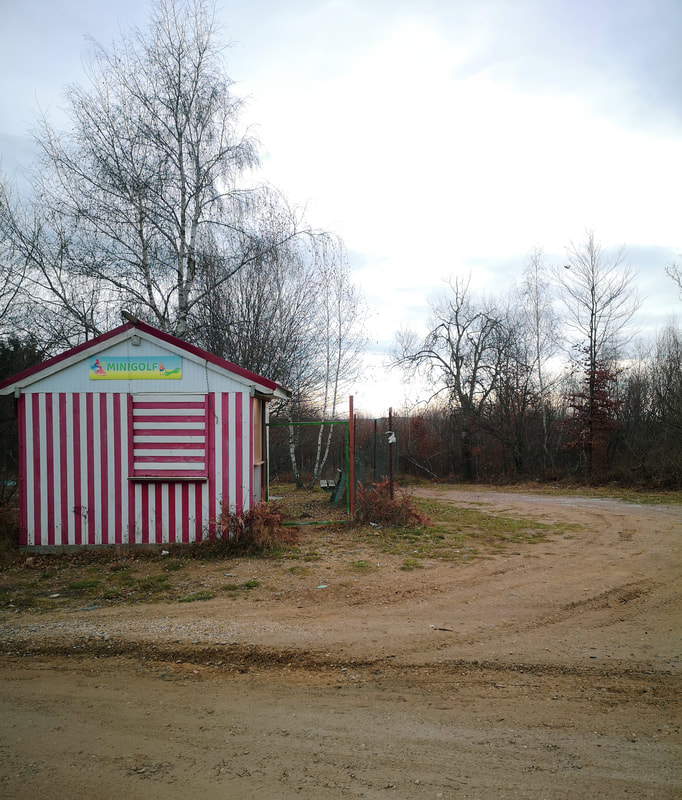 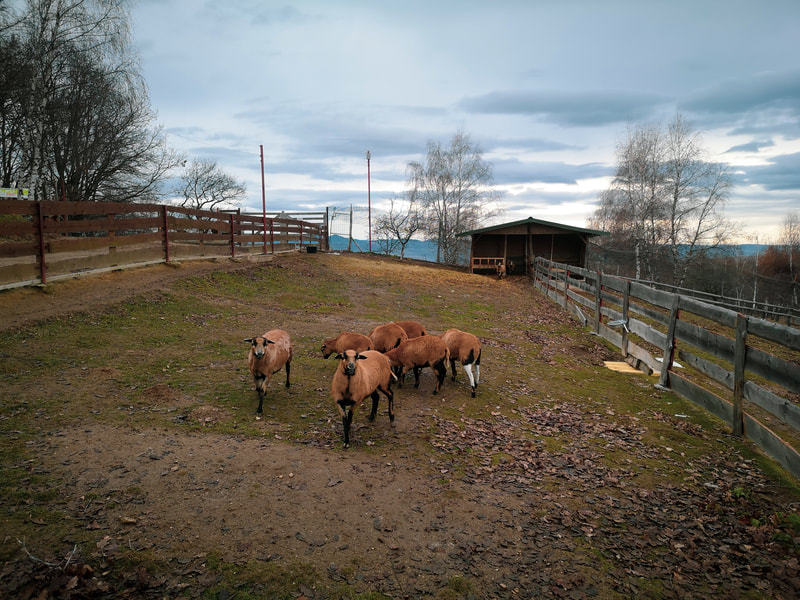 4. Dare to visit the Hoia Forest. It is considered one of the most haunted forests in Europe with many legends and stories behind that theory. It goes without saying that I visited the forest on daytime (in the morning to be exact) and we didn't notice anything unusual or disturbing. Just amazing sights. Though we couldn't catch any sleep that night, and we blamed it on the energy of the forest but apart from that, all was good. I took some beautiful pictures. Families tend to visit it on Sundays, there's a bike road now, and it's also next to the Ethnographic Park.

​5. Eat! For starters, we discovered a wonderful little Belgian cafe, Litchi, that served waffles stuffed with, well, stuff. We had the Tex Mex, which is a waffle filled with chicken and cheese and oh my, oh my it was amazing. Then have a chimney cake cone with whipped cream, cinnamon and apples and please it before it melts because that's what happened to me. Last but not least, by all means you have to try Papanași. It's a doughnut-like, fried pastry filled with cheese and covered in cream and jam. I tried it in Bucharest for the first time and it goes without saying I looked for it in Cluj. In Cafe Bulgakov we had the traditional one with jam and also a portion with chocolate. No further comments, it's a must. 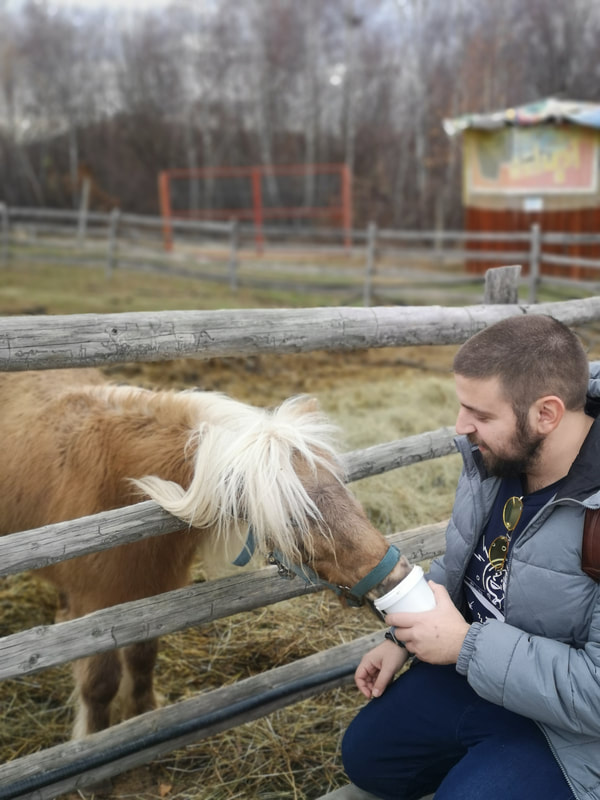 6. Walk between flowers. At Alexandru Borza Botanical Garden you get the chance to see a true paradise with countless plants and flowers. Though it's a no-no in winter because, well, everything is dead and I realized that after we had entered BUT, we did discover a nice red wooden kiosk with a frozen lake. Adult tickets are €2.

​7. Cheer at the Christmas market. It was wise to visit during the festive season. The Unirii Square (which means Union, FYI) was transformed into a bright and loud Christmas market with small kiosks that served food and hot drinks and also had handcrafts by small business. Ice skating rink, carousel and the whole business were there too, for everyone, free of charge and there was also a stage where bands were performing Christmas songs and more. And of course, there was a huge Coca Cola truck nearby with Santa Claus himself on it, taking pictures with everyone, also free of charge. You can also visit the Museum Square that has light bulbs everywhere and makes a great walk at night. 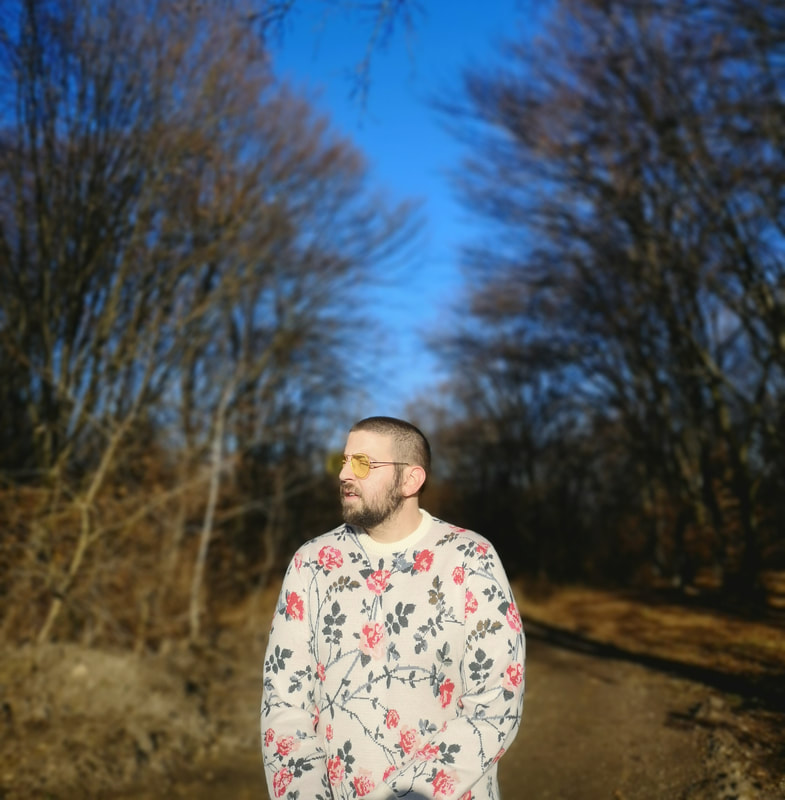 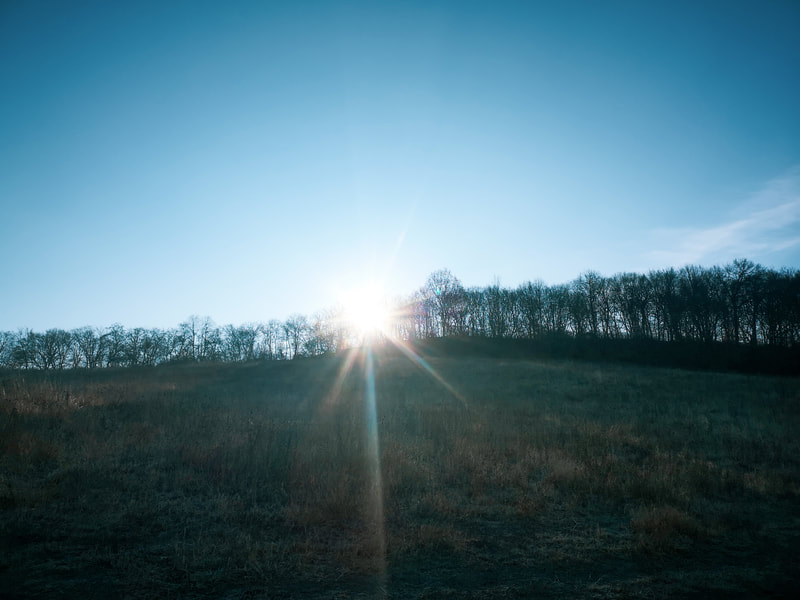 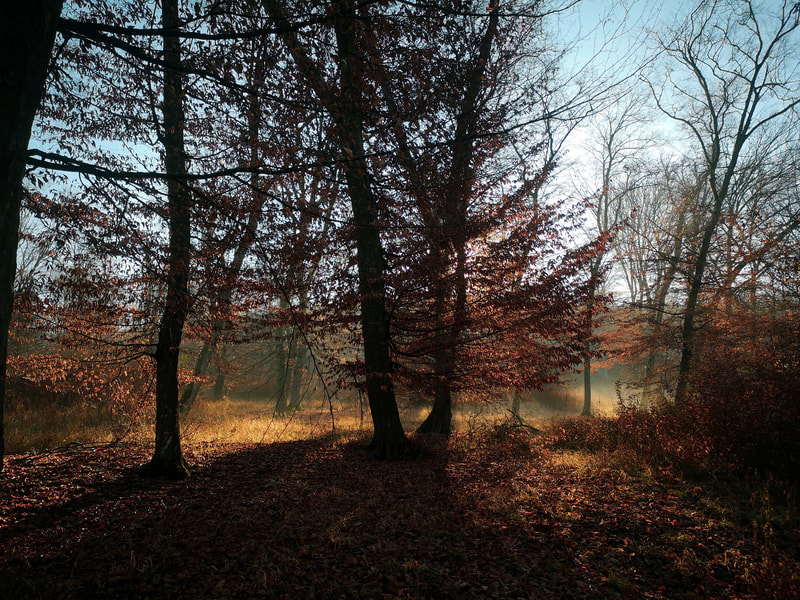 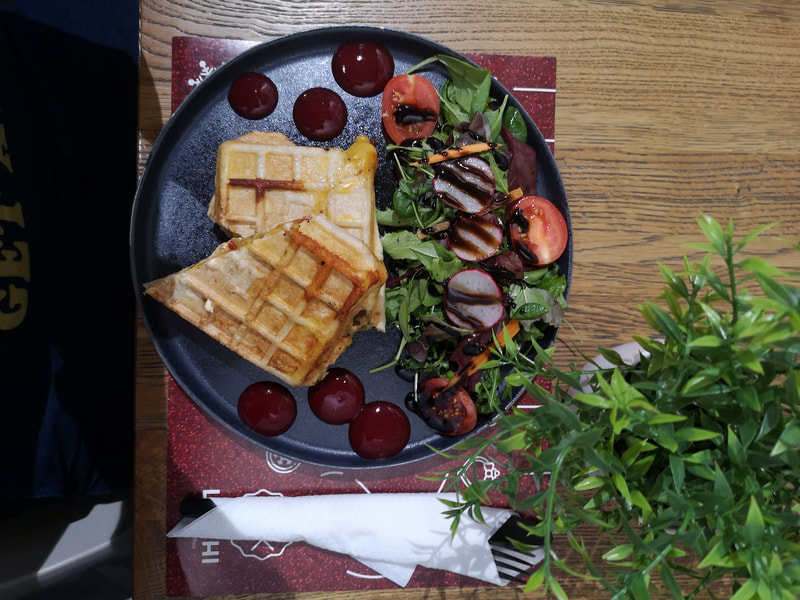 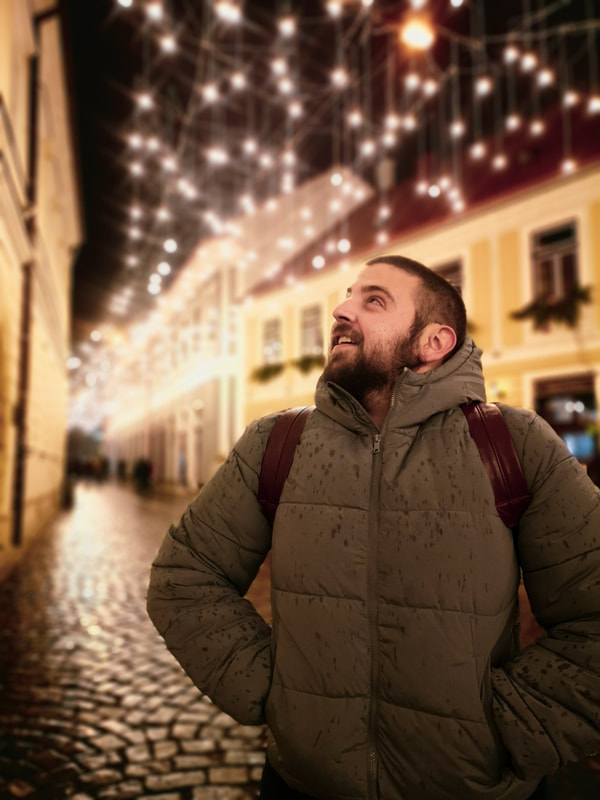 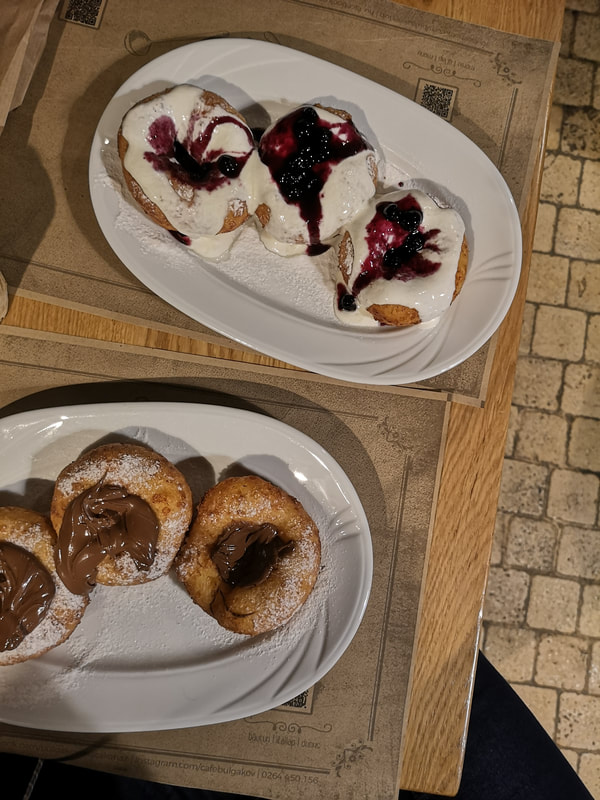 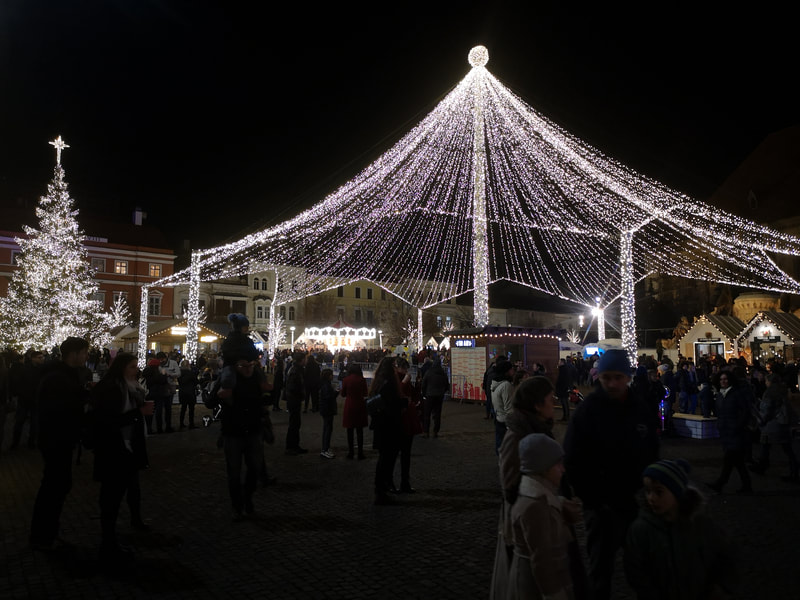 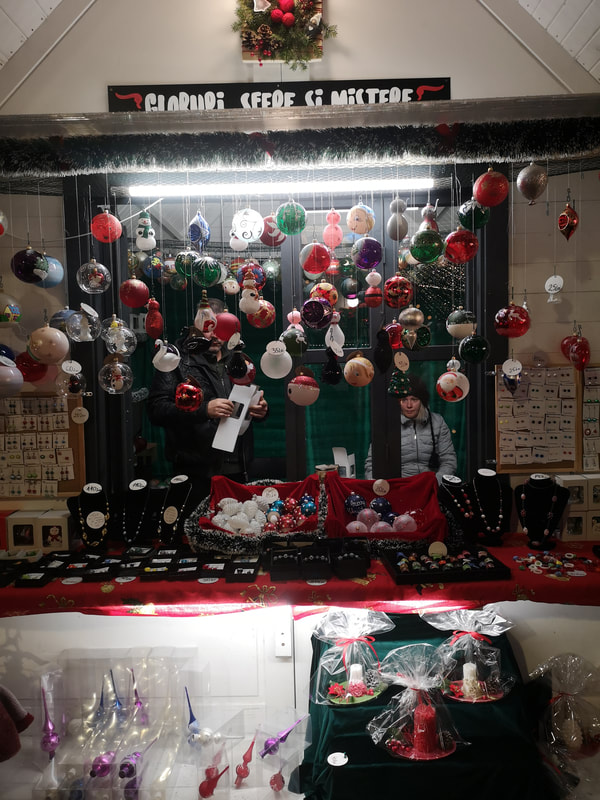 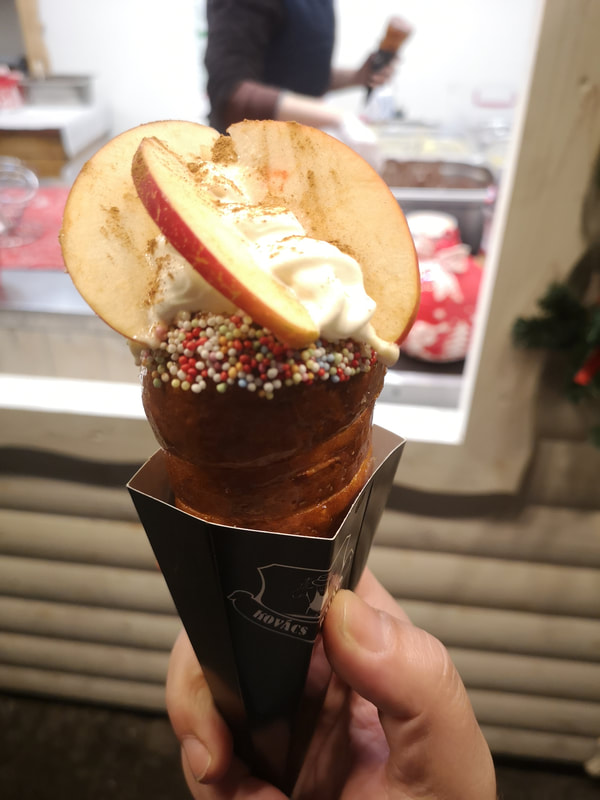 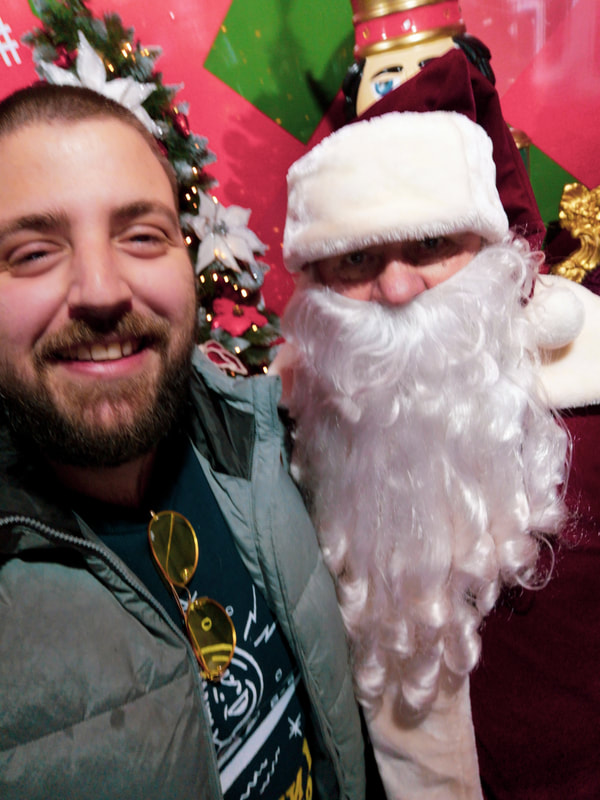 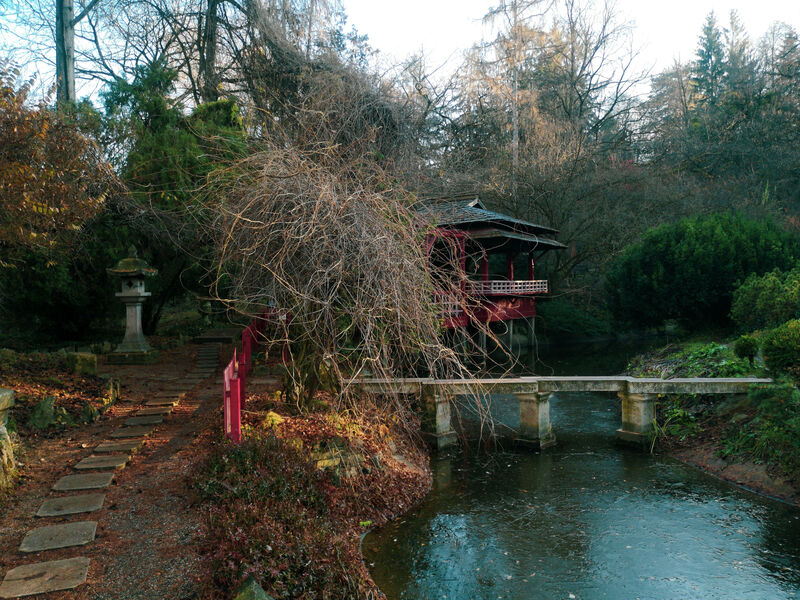 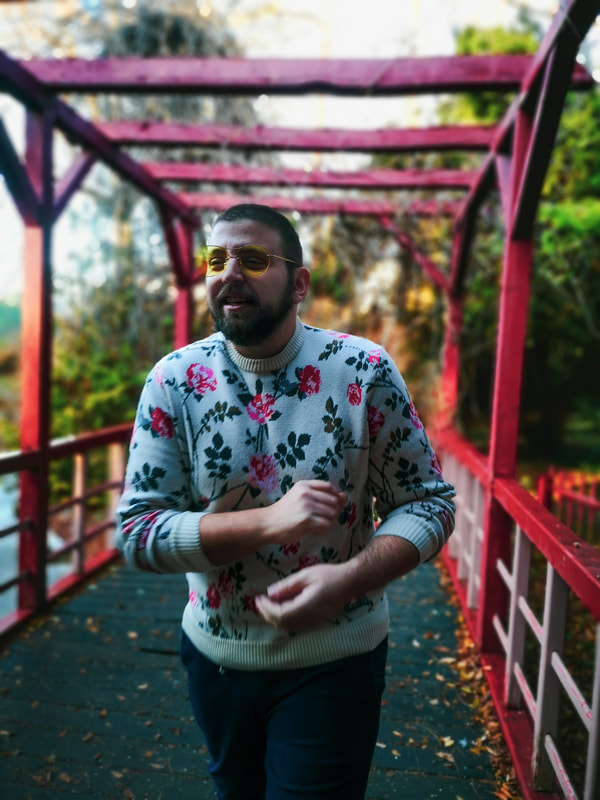 All in all, Cluj is a beautiful place to visit if you're looking for a quick getaway and it's even better if you visit it in December when you can rejoice at the Christmas market. There are some cafes that are pure gems like Tucano Coffee which is a cosy little café with table games and great coffee, or The Green Specialty Coffee which is better for coffee-to-go as it's too small for long stays. Great coffee though. We stayed at Hotel Confort which was pretty much close to everything, at a reasonable price, with super friendly and helpful staff (ordered pizza for us when we decided to stay in on our last night), clean and with great art on the walls.​