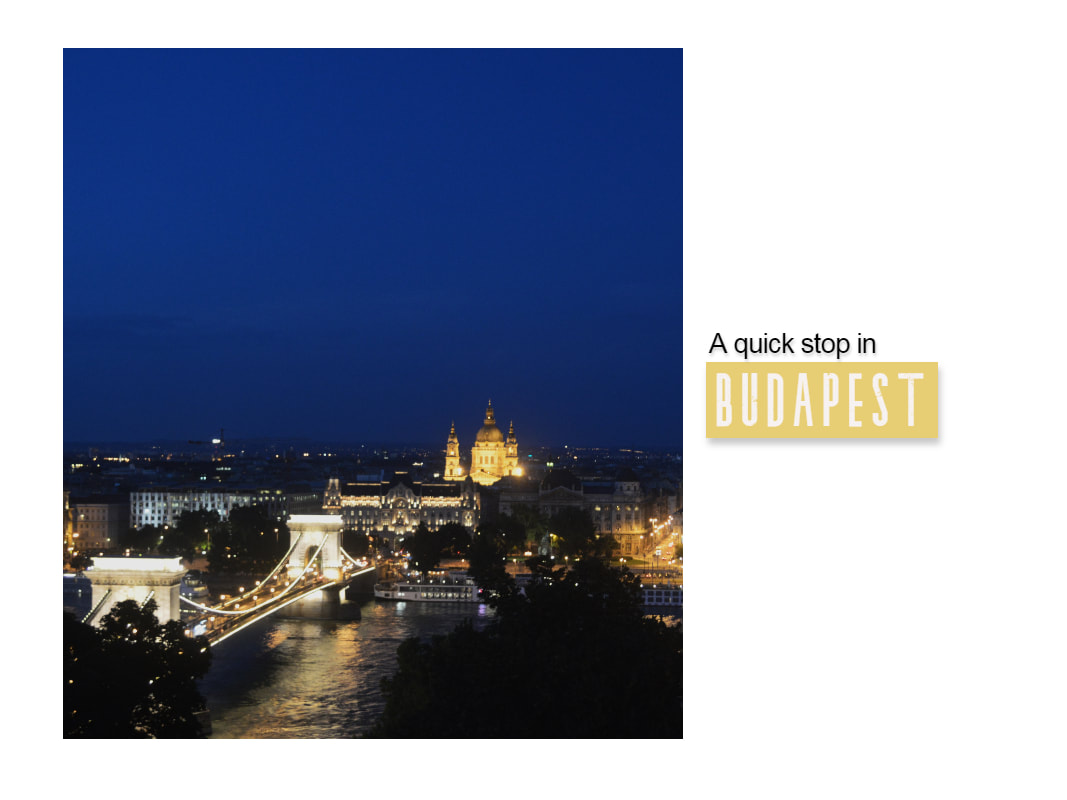 Budapest was one of my early travels, before I started going deeper into the cities I was visiting, so I will keep this short until I visit again. It is one of the safest cities to visit and can be super affordable if you’re on a budget.
If you want to visit the capital of Hungary here are some things to keep in mind and 3 stops you should make.
​
Heroes’ Square or Hősök Tere
Let me tell you, no matter how many pictures you've seen of the Heroes' Square, once you step foot in it the feeling you get is glorious
Did you know that some of the statues are of the seven chieftains of the Magyars, who were the leaders of the seven tribes of the Hungarians at the time of their arrival in the Carpathian Basin in AD 895? I didn't either. The complex includes other national leaders and the tomb of the unknown soldier and at the top of the column is Archangel Gabriel, holding Hungarian Holy Crown and the apostolic double cross in his hands.

The Castle
The Castle of Buda and Fisherman’s Bastion are probably two of the most famous attractions of the city. Once you get to the castle you have an incomparable view of the Danube and Pest, and let me tell you, if you have the chance to visit during the day and the night, do both.
It was first completed in 1265, although the Baroque palace today occupying most of the site was built between 1749 and 1769. It is, of course, an UNESCO World Heritage site.

Margaret Island
Basically an enormous park covered in green, flowers, trees and everything you would want for a relaxing day in the sun. You see people walking, cycling, playing and there are cafés and activities for the whole family so, I strongly recommend it, if only for a breath of fresh air.
Its appearance today was developed through the connection of three separate islands, the Festő (Painter), the Fürdő (Bath) and the Nyulak (Rabbits), during the end of the 19th century, to control the flow of the Danube.