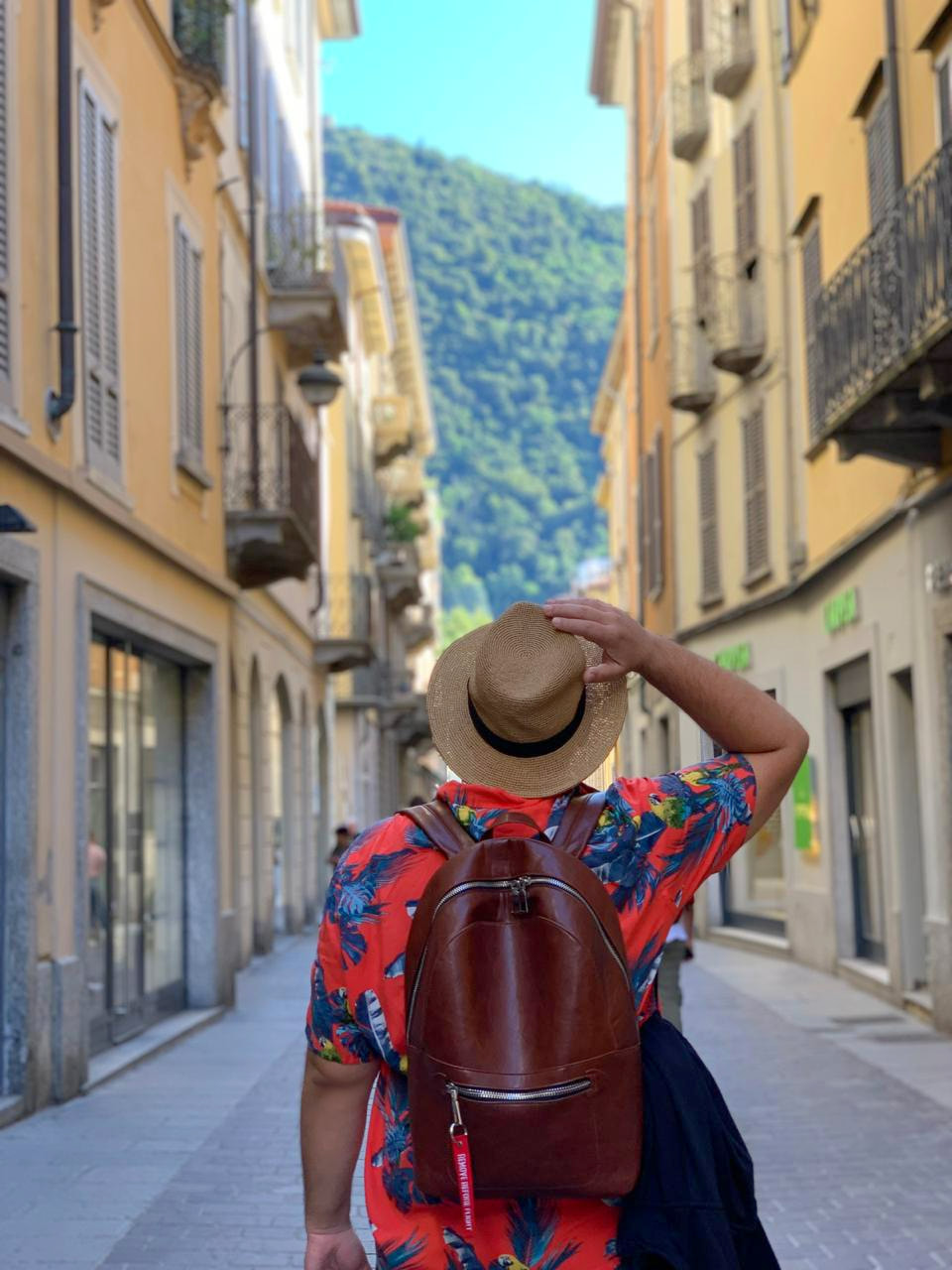 For the first in my life I went on a cruise, part of a press trip with Celestyal Cruises. I did not know what to expect but it was definitely worth it. Traveling with a ship was such a new experience for me and Celestyal Olympia (the ship) was perfect.

First stop was Mykonos, the cosmopolitan island was never a choice for me as I can't stand too many people, so the only way I could visit it is with a cruise like this. I must say, it was a nice start. The weather in Mykonos was not summer-ish but I could definitely see what everybody loves in this island. White houses, white alleys, giant windmills, a lot of people (even in April) but the beauty was apparent. You could get lost in the alleys and you wouldn't mind.

We did not see the famous pelican of Mykonos, but we were greeted by two ducks at the port. 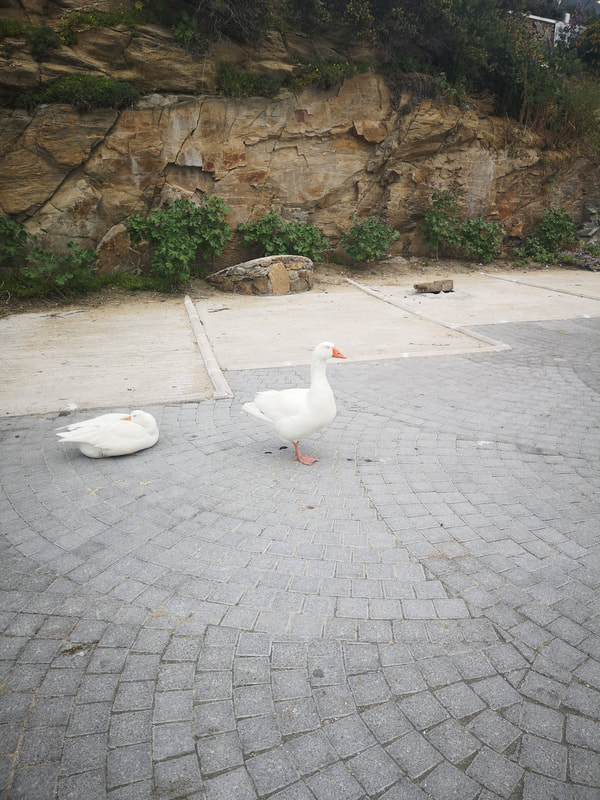 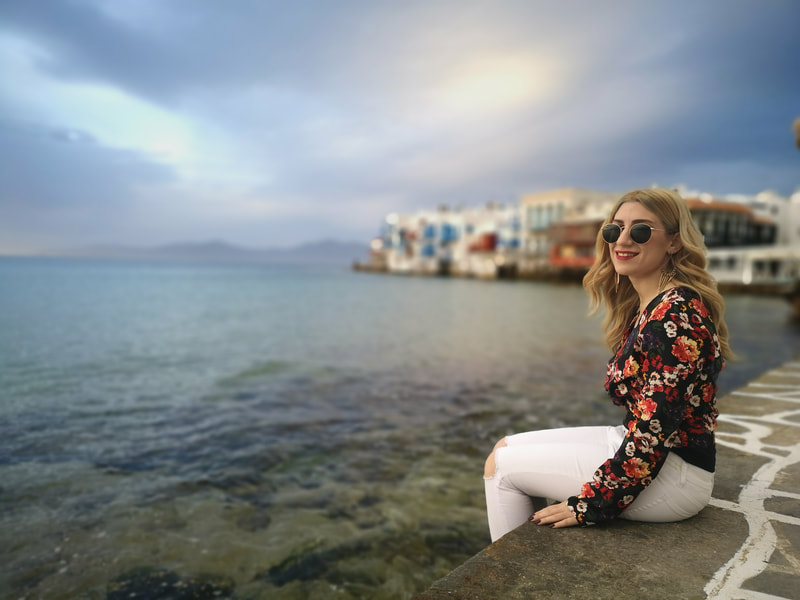 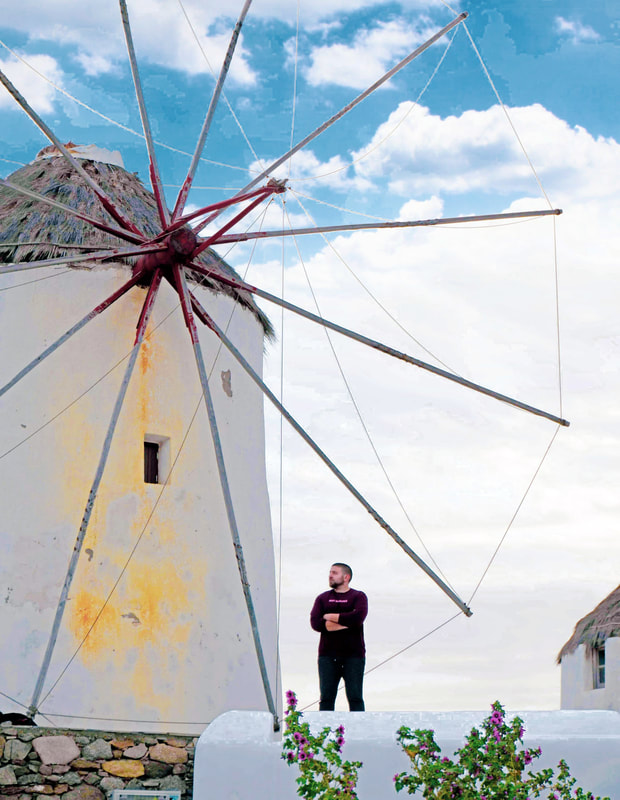 After some walking around (including a few detours / we were lost) we finally found the Windmills. The Island of Winds, like Mykonos is known, couldn't not have windmills and there are actually a lot of them.

Ready for some trivia?

There are currently 16 windmills on Mykonos, seven of which are in Chora and they were at first used to mill wheat.. Most of them were built by the Venetians during the 16th century, but their construction continued into the early 20th century. Their use gradually declined until they ceased production in the middle of the 20th century. They are all round and white, with a pointed roof and tiny windows. I have a killer photo on one of those Windmills, thanks to the amazing Katerina (fellow travel blogger, @diarywings).

Then onward to one of the most famous spots of the island: Little Venice. Fishing houses built on the waterfront, balconies that oversee the sea, taverns and cafes right next to the sea, all these are why the spot was nicknamed ''Little Venice''. It's one of the most photographed spots of the island and once you see it live, you instantly know why. It's beautiful and different than the whole island architecture. 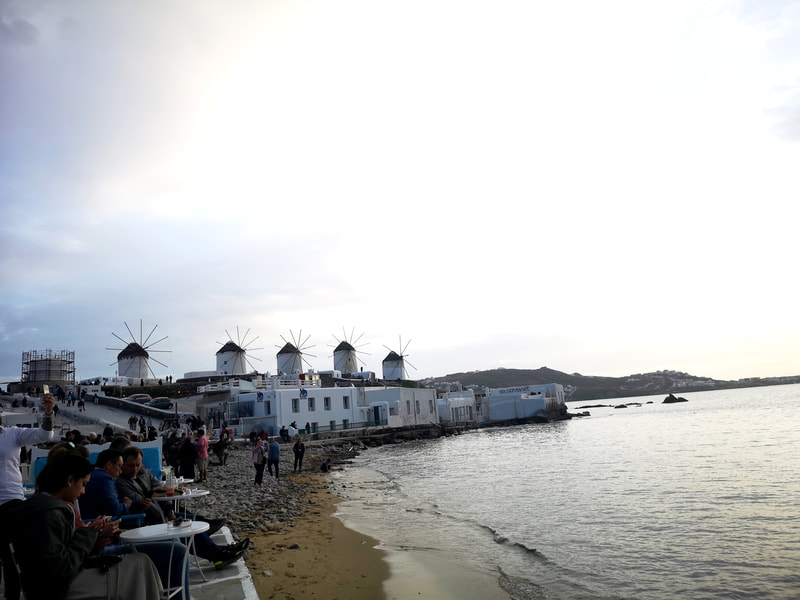 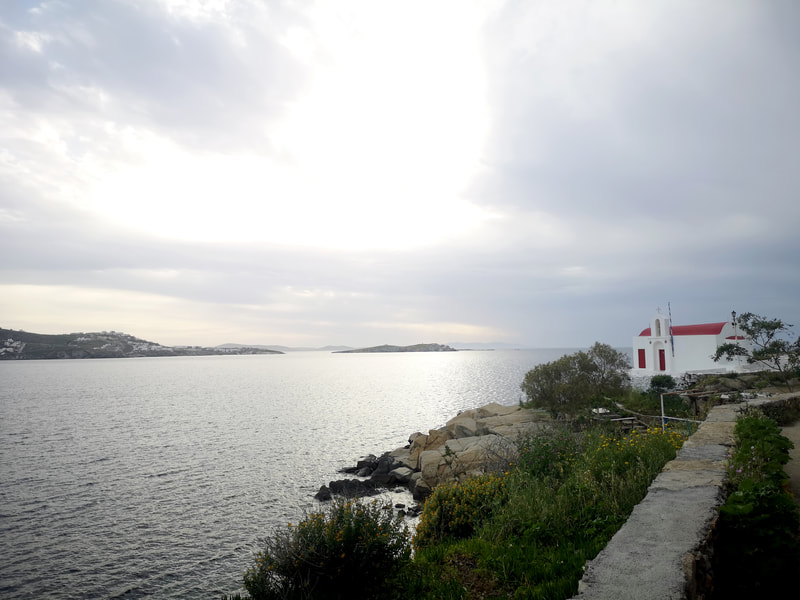 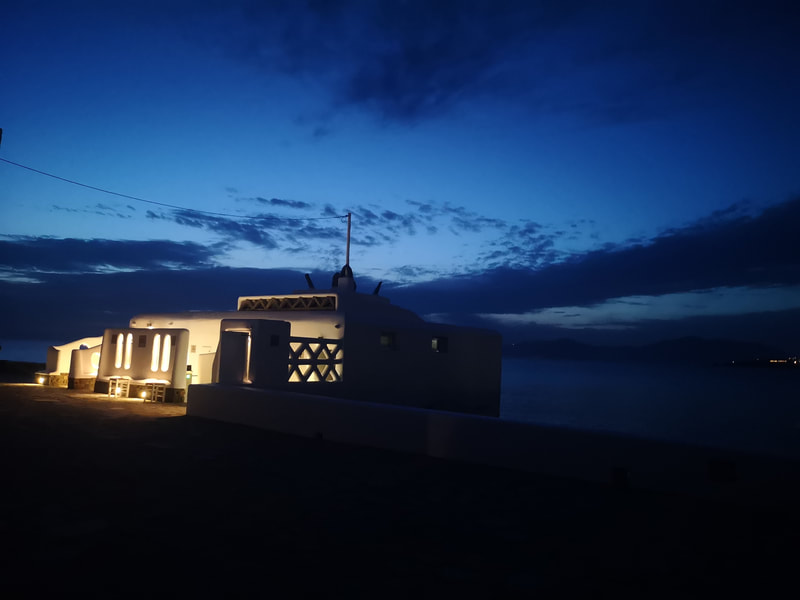 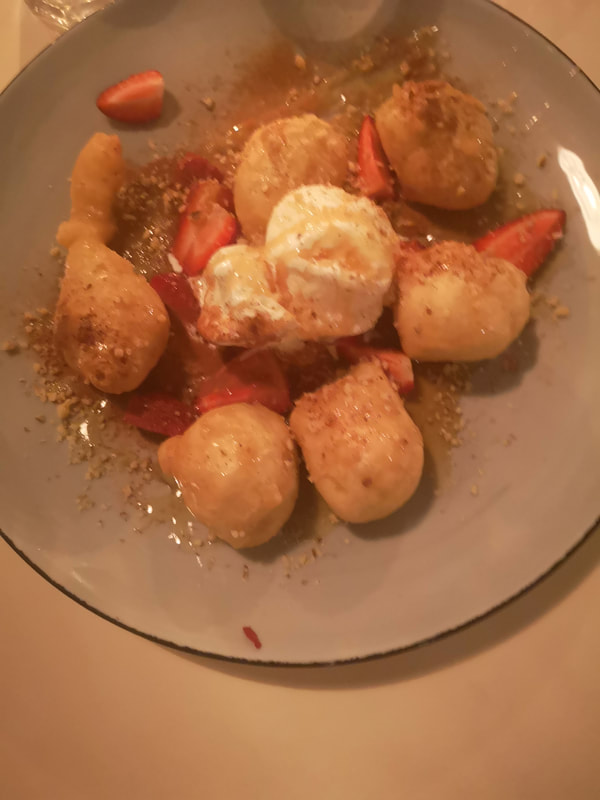 We enjoyed the sunset drinking Margaritas at a bar in Little Venice and then we walked back towards the port to find our restaurant.

On to the next destination. 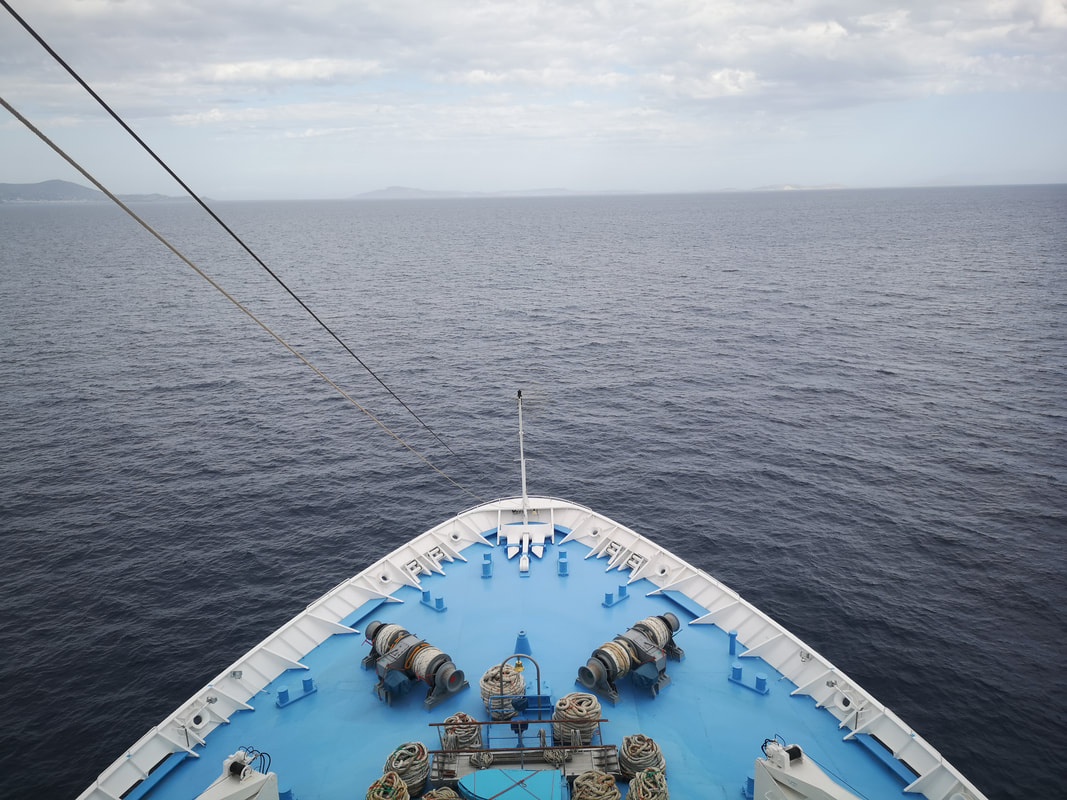 Well ''yes'' it was night, so the picture above was from the morning before we arrived in Mykonos, but it fitted better in the end of this post.

It was a three-days cruise and, as you know, I talk a lot, so it was impossible to write about all the destinations in one post. I broke it down to five posts that you can find in their respective pages (Kusadasi, Patmos, Santorini, Heraklion)

Mykonos was beautiful and can only be even better in summer. And thanks to Harry (my friend in the main pic all the way up), the song in my head was this one: