Heraklion, on a Sunday 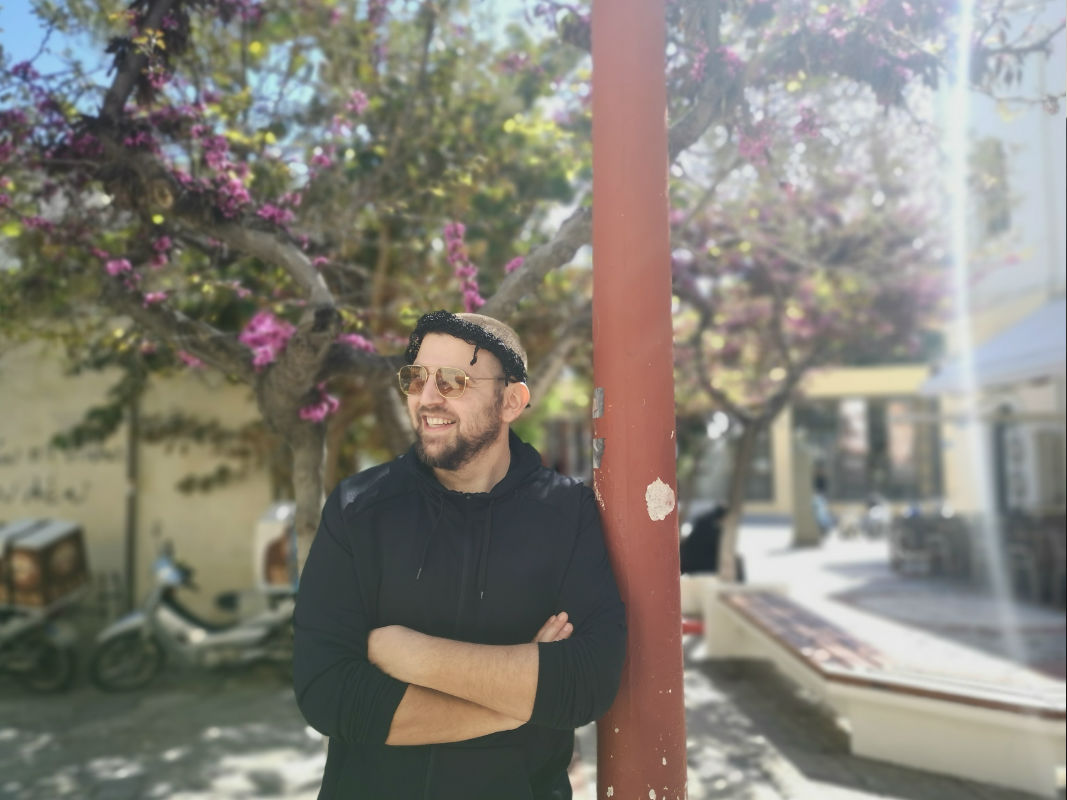 For the first in my life I went on a cruise, part of a press trip with Celestyal Cruises. One of the last stops in this amazing cruise was the capital of Crete, Heraklion. I've been wanting to visit Crete for a while, so this cruise was meant to be.

We disembarked in Heraklion for a few hours on a Sunday and on our first stop we couldn't not try one of the most famous spots in the city, Phyllosophies. It's right there in the central Lions Square and its basically where everyone is on a Sunday. Very tasty bougatsa, and that is one thing the cafe is known for.

The Lions fountain, formerly known as Morozini, was watered by the spring of Karidaki and the watered traveled about 15km in a gigantic aqueduct, one of the longest in the then world. The fountain took its former name name after the Captain Francesco Morozini. It was decorated with scenes from the Greek mythology, as well as Venetian coat of arms.

So, that was our center. We headed up towards the stores (Cretans really are warm with their guests, I must say), until we reached Bembo Fountain next to the Turkish sebil which was built later. The fountain was constructed between the years 1552-1554 during the rule of Captain Gian Matteo Bembo and bears Gothic and Renaissance samples and the coats of arms of the Duke Gritti and Tiepolo, Emo and Marino. 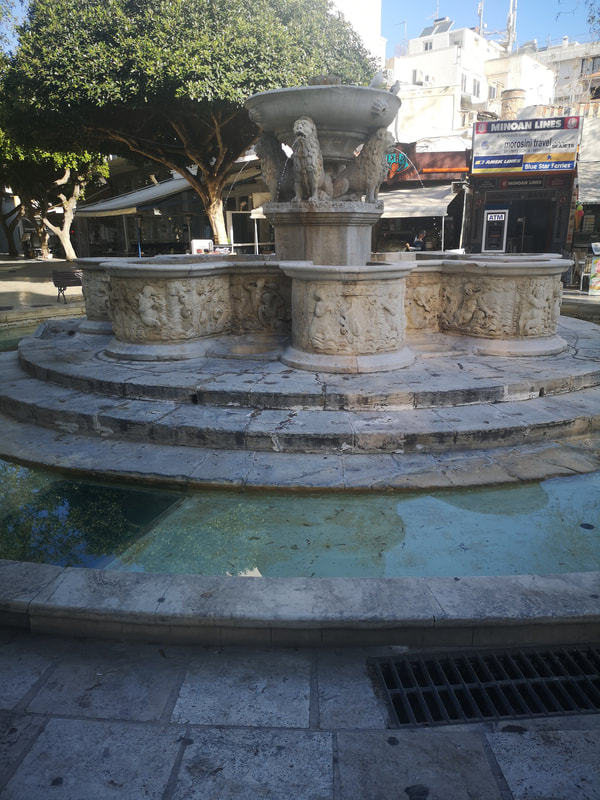 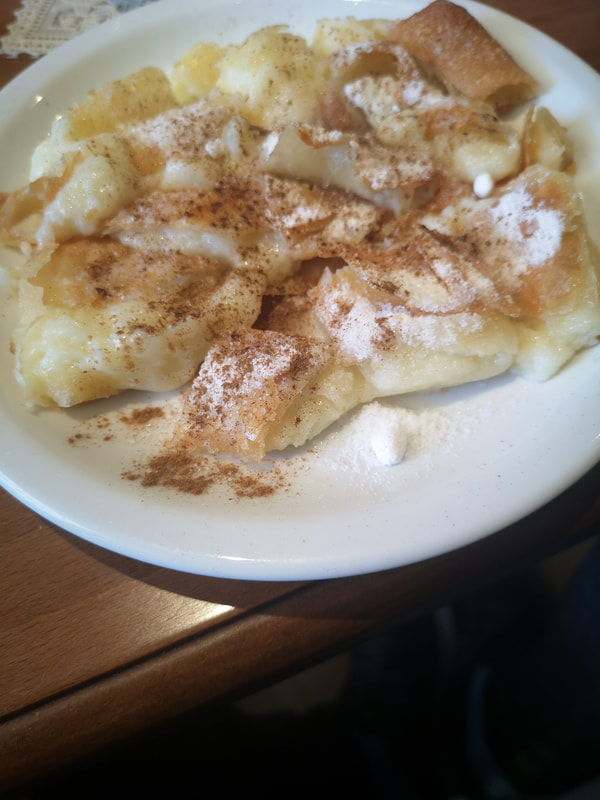 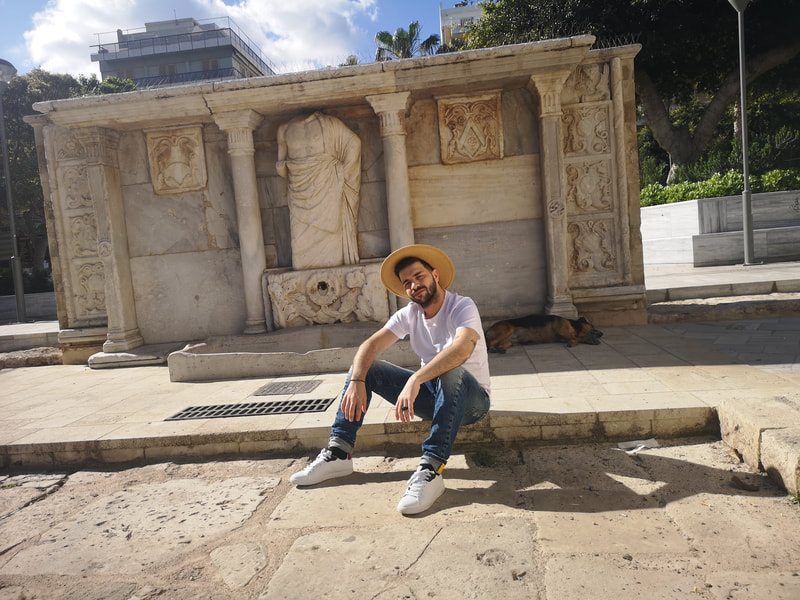 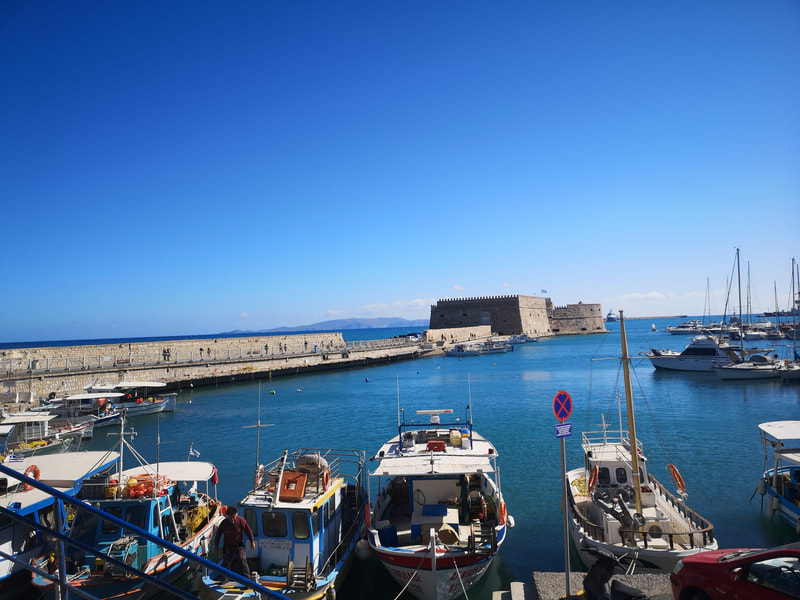 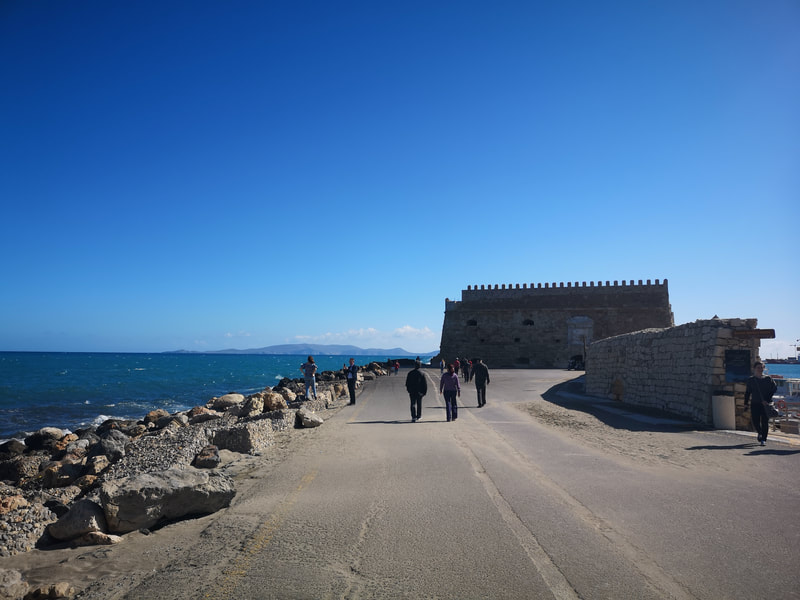 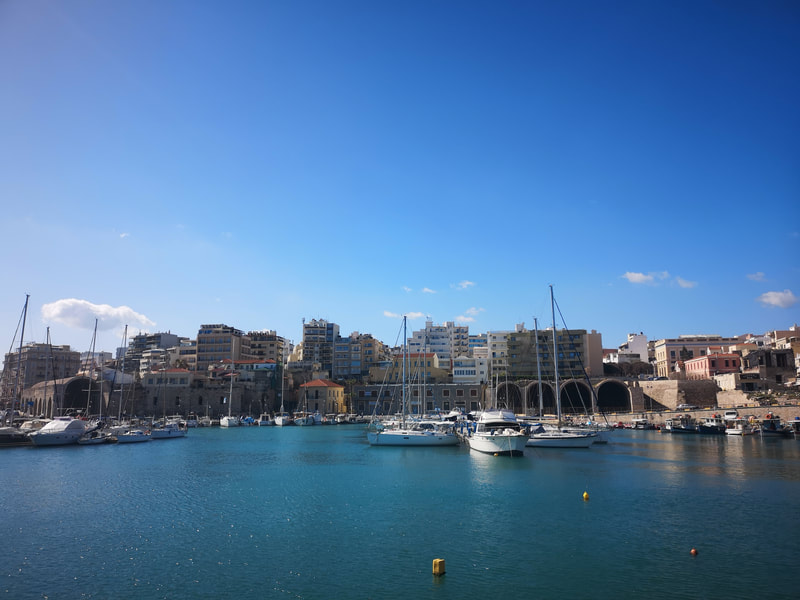 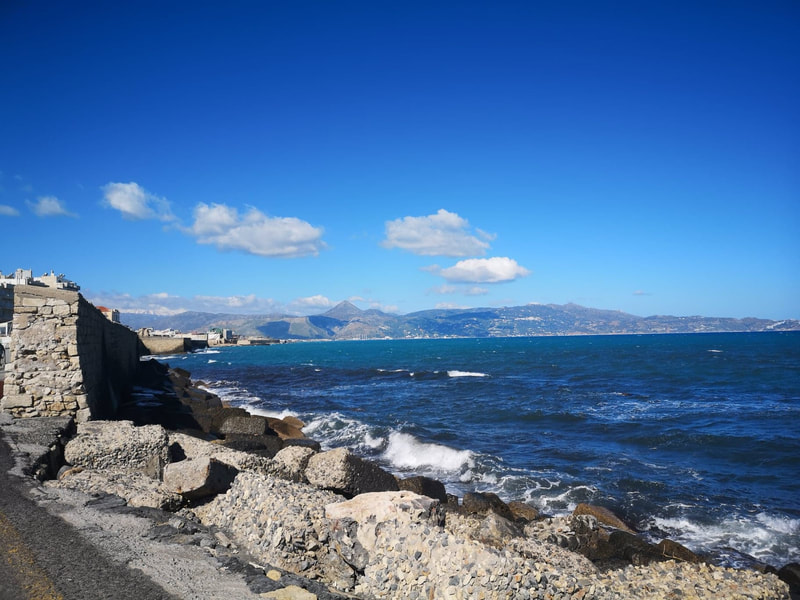 We returned to our center and headed down towards the sea, with several modern stores and the church of Saint Titus (full of people, Sunday mass, possibly) before we reached the old port.

Boats and baskets with fish, the endless blue of the sea, the Koules on the background, make for a beautiful scene. The Koules was built by the Republic of Venice in the early 16th century under the name of Castello di Candia a Mare and is now open as a host for art exhibitions and cultural activities.

And of course I bought a sariki, a traditional headwear, that I am wearing wrong on the main pic all the way up. I also found a few lovely stores, including the amazing Mayaba, that has handcrafted souvenirs and novelties (I bought a cute little doll dressed as a traditional Cretan woman).
Heraklion felt like home, to be honest, and that's always a good thing. A bit like Cyprus's Larnaca, where modernism meets history here and there around the city.

It was a three-days cruise and, as you know, I talk a lot, so it was impossible to write about all the destinations in one post. I broke it down to five posts that you can find in their respective pages (Mykonos, Patmos, Santorini, Kuşadası)

In my head, of course, a song that I've loved for many years.